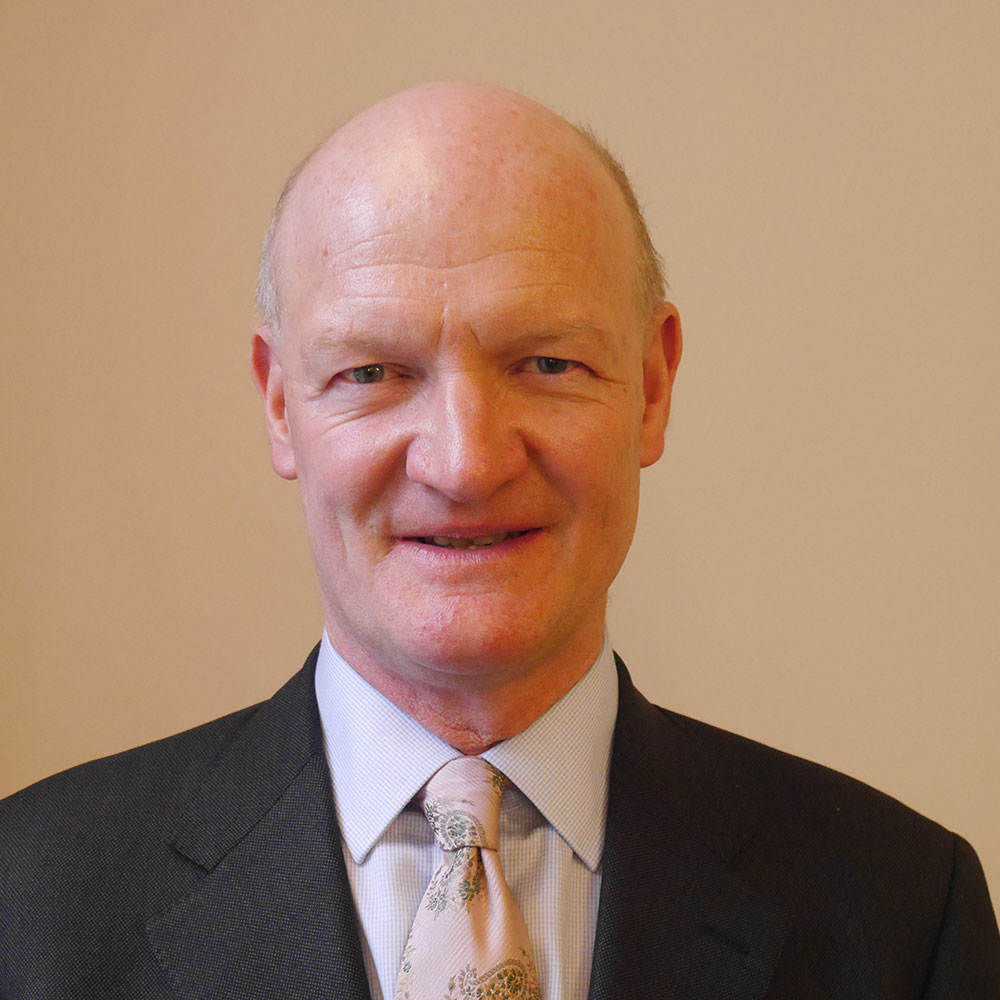 The Rt Hon. Lord Willetts FRS is the President of the Resolution Foundation. He served as the Member of Parliament for Havant (1992-2015), as Minister for Universities and Science (2010-2014) and previously worked at HM Treasury and the No. 10 Policy Unit.

Lord Willetts is a visiting Professor at King’s College London, a Board member of UK Research and Innovation (UKRI), a Board member of Surrey Satellites and of the Biotech Growth Trust. He is Chair of The Foundation for Science and Technology. He is an Honorary Fellow of Nuffield College, an Honorary Fellow of the Royal Society and the Chancellor of the University of Leicester.

Lord Willetts has written widely on economic and social policy. His book “A University Education” is published by Oxford University Press. A second edition of his book on the Boomers and the young generation “The Pinch” was published in November 2019.