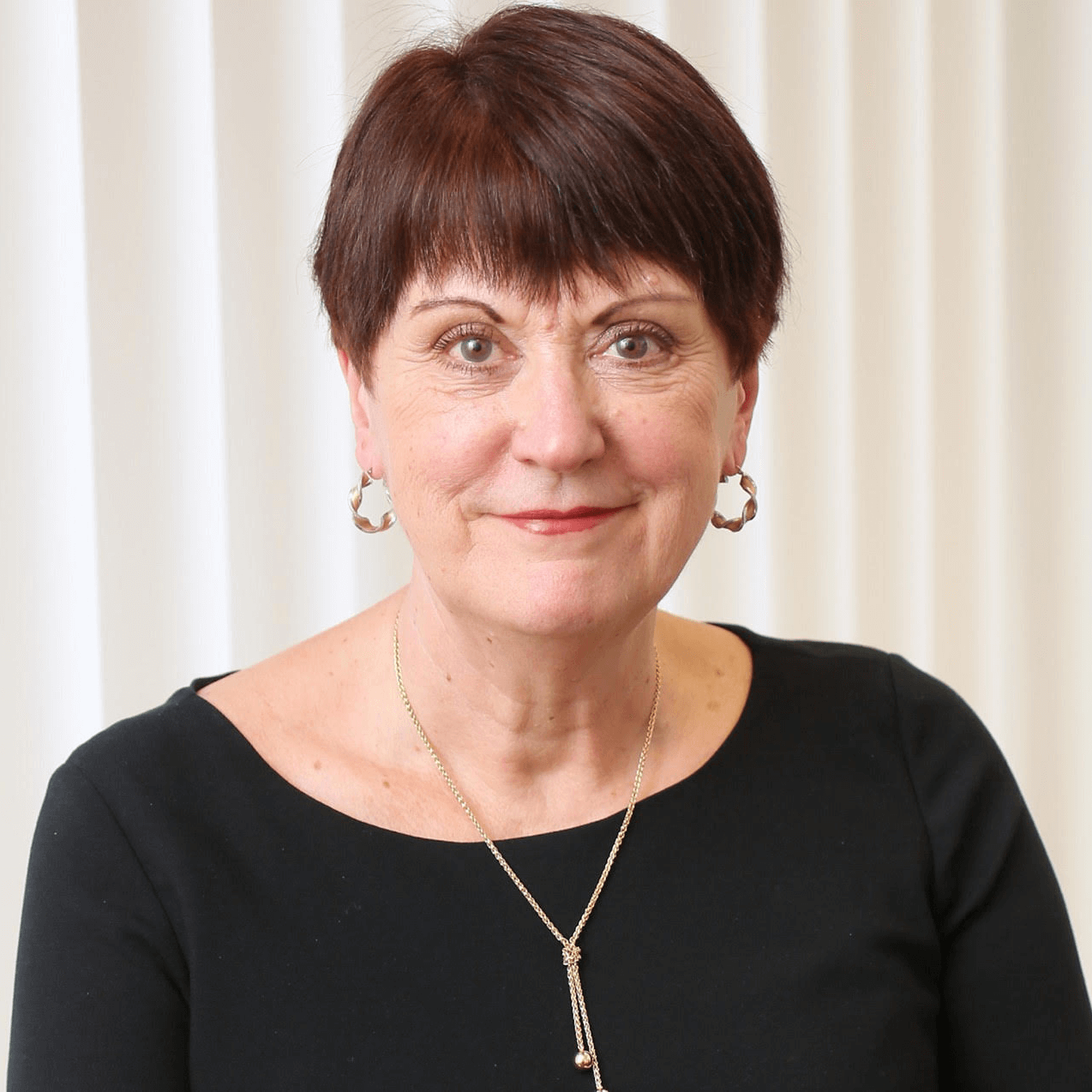 Dame Judith Hackitt, a chemical engineering graduate of Imperial College in London spent 15 years moving through the ranks of Esso’s chemicals business. She then worked with an organic chemicals company before joining the Chemical Industries Association, going on to become its Director General. She subsequently worked for the association’s European counterpart organisation in Brussels.