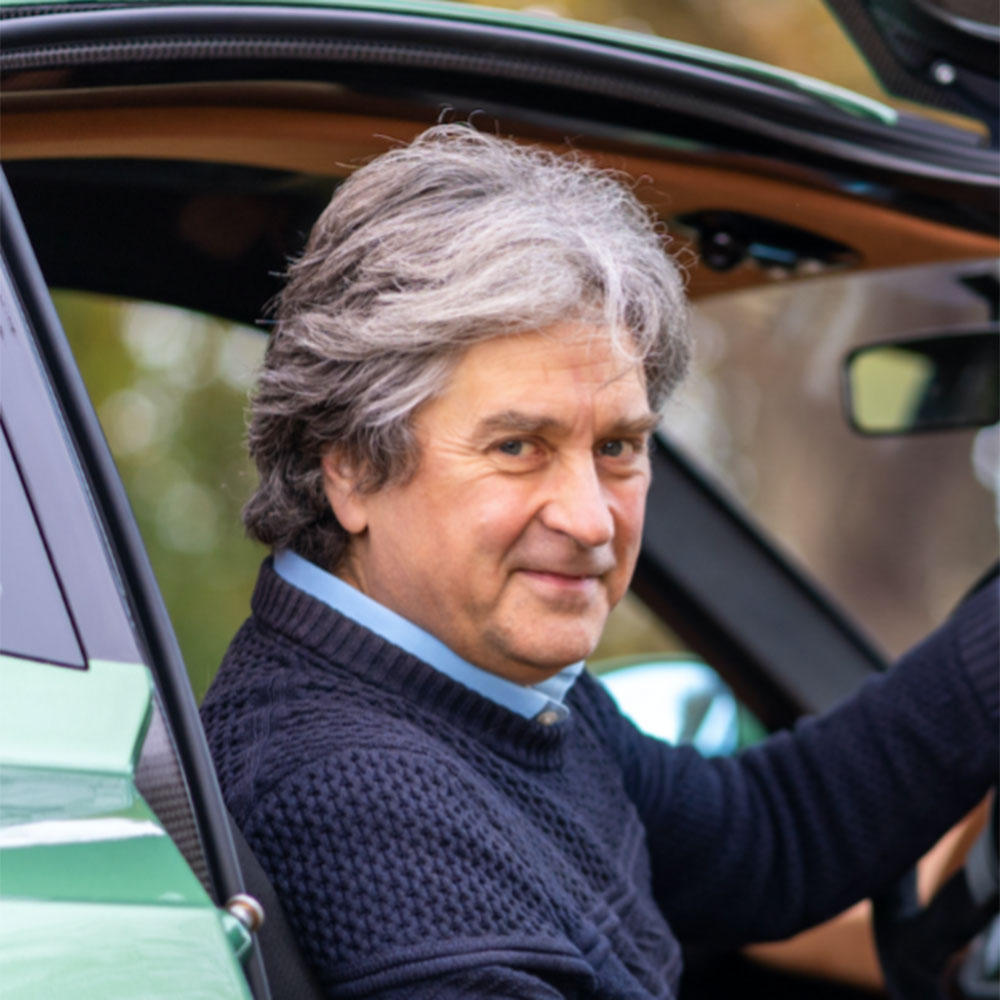 Hugo Spowers is the Chief engineer and founder of the innovative hydrogen car company Riversimple. After graduating from Oxford University Hugo started his engineering career in motorsport, he left due to environmental concerns and founded OScar Automotive in 2001 (which became Riversimple in 2007) realising that a step change in automotive technology is both essential and possible.

Hugo’s first fuel cell vehicle was the LIFECar created by a consortium that Hugo brought together with the Morgan Motor Company in 2008. The Hyrban technology demonstrator followed a year later and proved the viability of an ultra lightweight hydrogen fuel cell vehicle. In 2016 the Rasa Prototype was revealed, a lightweight eco coupe capable of an equivalent efficiency of 250mpg. The car is currently undergoing public testing in Monmouthsire and Pembrokeshire.

Hugo is responsible for all technical aspects of the cars and the architecture of the business. He is highly respected in the Circular Economy field and has given talks at many leading educational establishments.