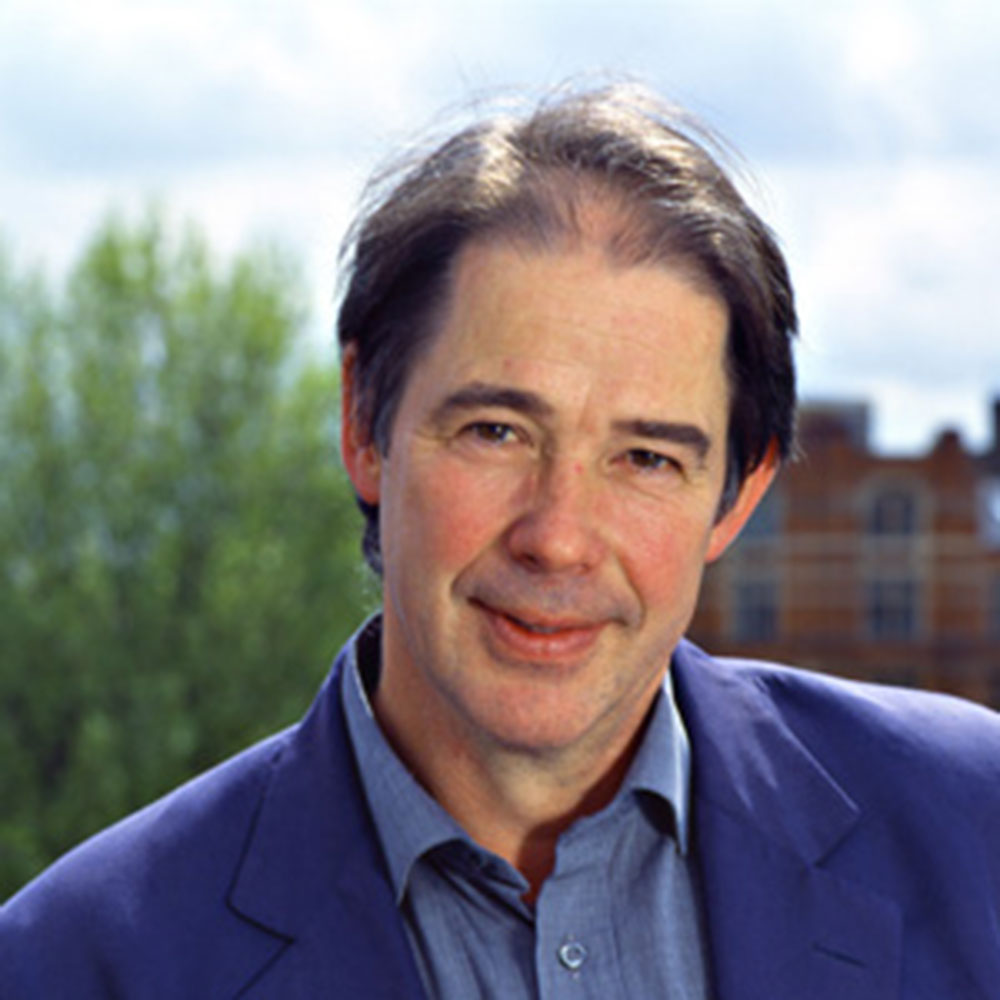 The co-founder of Forum for the Future, Jonathan Porritt is an eminent writer, broadcaster and commentator on sustainable development, which he promotes as an achievable goal through the employment of clean technology and fairer models of economic growth; indeed, his services to environmental protection have earned him a CBE.

Established in 1996, Forum for the Future is now the UK's leading sustainable development charity, with over 100 partner organisations, including some of the world's leading companies, and a growing presence in the United States, India, Hong Kong, Singapore and Malaysia.

His book The World We Made (2013) provides a positive vision on how we could conceivably be living in a fairer and more sustainable world by 2050; previous works include Capitalism As If The World Matters (2007).

From 2000 to 2009, Jonathon served as Chairman of the UK Sustainable Development Commission, the Government's principal source of independent advice across the whole sustainable development agenda.

Jonathan also serves as a Trustee of the Ashden Awards for Sustainable Energy, and he is involved in the work of many NGOs and charities as Patron, Chair or Special Adviser.

A member of the Board of the South West Regional Development Agency since 1999, Jonathan co-directs The Prince of Wales's Business and Environment Programme, which runs Senior Executives' Seminars in Cambridge, Salzburg, South Africa and the USA.

In 2012, he was appointed as Chancellor of Keele University, and he is also Visiting Professor at Loughborough University and at UCL.