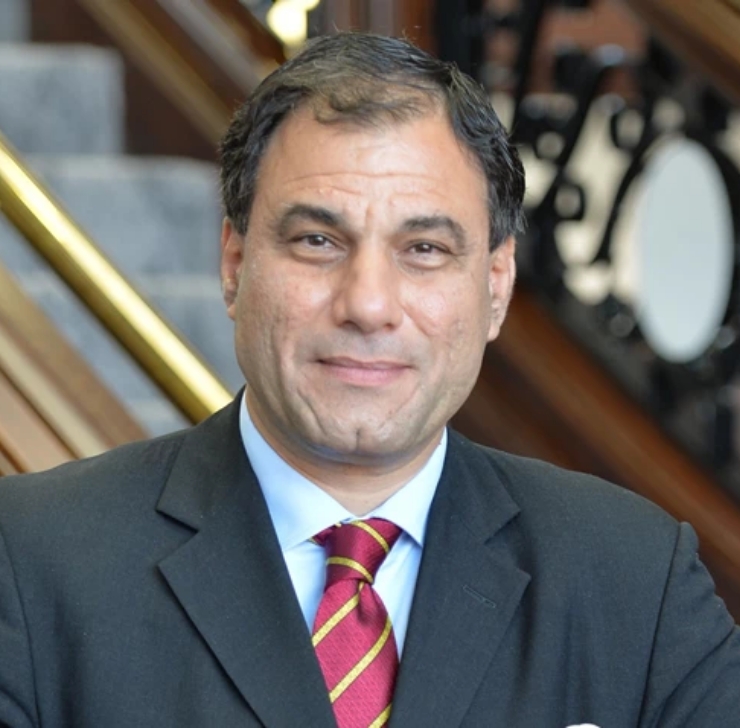 Lord Karan Bilimoria was the Founder of Cobra Beer, Chairman of the Cobra Beer Partnership Limited, a Joint Venture with Molson Coors, and Chairman of Molson Coors Cobra India. As a Chartered Accountant with Ernst & Young, Lord Karan graduated in Law from the University of Cambridge. He is also an alumnus through executive education of the Cranfield School of Management, the London Business School and the Harvard Business School.

He is also the Founding Chairman of the UK India Business Council, a Deputy Lieutenant of Greater London, a former Chancellor of Thames Valley University he was the youngest University Chancellor in the UK when appointed. In June 2020, he was appointed President of the Confederation of British Industry (CBI).