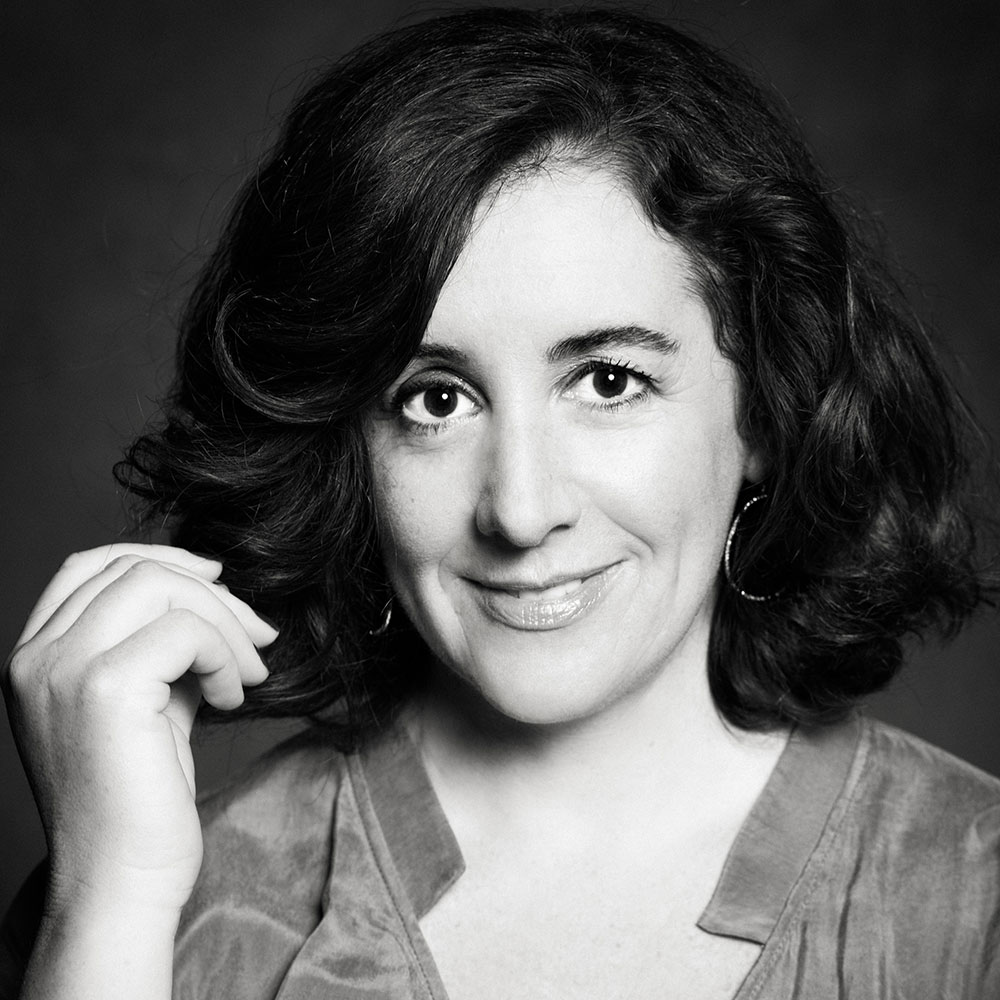 Lucy Siegle is a journalist and broadcaster, known for her presenting role on the ‘One Show’ and she is a columnist for ‘The Observer’. She is a charismatic and adept awards host and conference facilitator.

In her written work Lucy specialises in environmental and social justice issues and ethical consumerism, and is devoted to widening their appeal. She started working for ‘The Observer’ in 2000 and became a columnist in 2004.

She has worked across channels on different formats, but is well known for her longstanding connection to BBC1 prime time show, the One Show. Over the last six years she has fronted hundreds of films on subjects ranging from the popularity of naked photoshoots to rescuing trout to core current affairs films, recently covering the French PIP breast implant trial in Marseille. She is the go-to person for live Outside Broadcasts, and recently anchored Comic Relief coverage from a night market in Accra, Ghana and hosted Miranda Hart's live Comic Relief Challenges from four UK cities. She has also presented the main show several times from the famous green sofa, alongside Chris Evans, Adrian Chiles and Matt Baker respectively.

Lucy can also sometimes be found behind the camera. In September 2012 she directed and produced Green Cut, an acclaimed fashion short film on sustainable style in conjunction with Amex, Eco Age, the British Fashion Council and the British Film Institute.

Lucy created the Observer Ethical Awards, dubbed the Green Oscars, now in their eighth year Lucy chairs and presents the final awards. Lucy's book on the fashion industry and the need for reform ‘To Die For: is fashion wearing out the world?’ has been credited as the essential text for anybody interested in the fashion industry and its future. As a fashion lover she is determined that the industry should reform and address responsibility right through its supply chain.

With Livia Firth she founded ‘The Green Carpet Challenge’. Together they have worked extensively with some of the biggest design names in the world to bring credible sustainable style to the great red carpet events, notably the Oscars. At Paris fashion week in February Lucy and Livia launched a collection of GCC for Gucci handbags sourced from the world's first accredited zero deforestation leather from Brazil. Lucy chaired the launch discussion in front of a small, stellar audience including Francois-Henri Pinault.

Lucy recently interviewed Chairman of BSKYB, Jeremy Darroch on stage in London and is preparing to host the eight ‘Observer Ethical Awards’, also in London. She's been away at sea filming aboard ‘HMS Illustrious’ and attempting to deliver pieces to camera out of a Lynx helicopter at altitude. A judge for this year's ‘Royal Society Winton Science Book Prize’ she is also furiously reading science books. She is also a judge for the 2013 ‘Guardian Student Media Awards’.