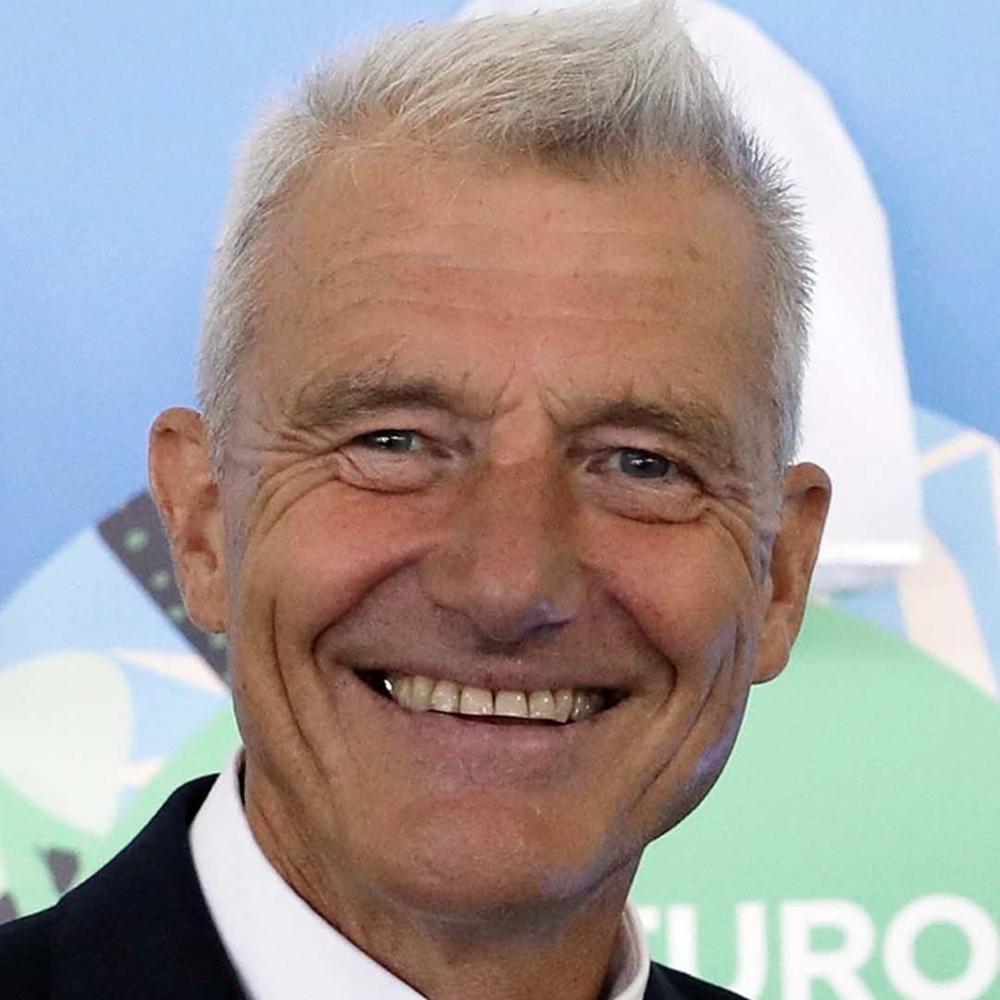 A man at the front line of exploration and one of the world’s most experienced science expedition leaders, Paul Rose helps scientists unlock and communicate global mysteries in the most remote and challenging regions of the planet.

The Royal Geographical Society has awarded Paul the Ness Award and the Founders Gold Medal.

He is Ambassador for the UN Basel, Rotterdam and Stockholm Conventions.

A mountain in Antarctica is named after him.